“I have never really thought of myself as a leader. Before the weekend was over, my three sons, their in-laws and many of my friends had all volunteered money and time to help the family.” 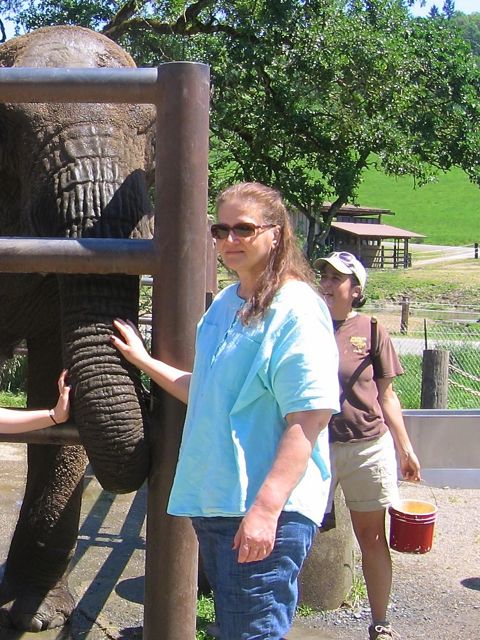 Janice Kaiser is a teacher at Angoon School. She attended the Spring 2014 Talk Story, Write Story workshop in Juneau.

In 1999 I was working at the Pacific View Adolescent Treatment Center in Gresham, Oregon.  As Beda, a co-worker, and I were eating lunch one Friday afternoon, Beda began telling me about a family who attended her church. This family consisted of a mother and three children, one of whom was on a respirator. Although the mother had a job, she had a difficult time making ends meet since she had to hire a qualified childcare assistant during her working hours. Beda went on to say how this young mother told her that there was no way she would be able to buy her children gifts for Christmas since she didn’t even know how she was going to pay for her next roll of toilet paper.

I went home that night and shared my conversation with my husband and sixteen-year-old son. My son was horrified to hear about anyone who would be so hard up that she couldn’t afford toilet paper much less Christmas. After very little discussion, we decided that instead of having Santa Claus, we’d buy gifts for Beda’s friend’s children.  After dinner I shared my conversations with my married son, who shared it with his wife and in-laws. Pretty soon my other two sons called and asked why I hadn’t told them about the needy family. Before the weekend was over, my three sons, their in-laws and many of my friends had all volunteered money and time to help the family.

After calling Beda, I found out that the family had a freezer that had died, and they lost all of their frozen food. In addition, their cupboards were bare and they had very little when it came to cleaning and hygiene supplies. I reported back to my Santas, and everyone itemized the presents, money, food, etc. that each could donate. Once that was tallied, we determined what items needed to be purchased with the donated money. Since Christmas was only a week away, each person was given a shopping list to fill and was asked to bring everything to my house to wrap on December 23.  While eating Christmas goodies, we wrapped gifts donated by over thirty people.

The afternoon of December 24 we donned Santa hats, loaded up our pickup and my son’s Suburban, and drove to the unsuspecting family’s home.  We were greeted at the door by the mother who looked rather apprehensive when she saw eight strangers on her front steps. We told her we had a delivery from Santa Claus. As she and her children watched, my husband and sons wheeled in a freezer which was loaded with a ham, turkey, frozen fruits and vegetables. Boxes of canned foods, dairy products, fresh fruits and vegetables, breads, Christmas cookies, toiletries, cleaning supplies, and, of course, toilet paper were toted in in front of the wide-eyed children. The last to be carried in were gigantic, Santa sized sacks of gifts for the kids. We left without telling the mother who we were or who was responsible for all that was brought.

The following Monday Beda waylaid me outside my office door to tell me about the angels who had visited her friend’s home and delivered Christmas. Other than Beda, no one knows what we did, but it’s a Christmas story we cherish and retell every Christmas Eve.